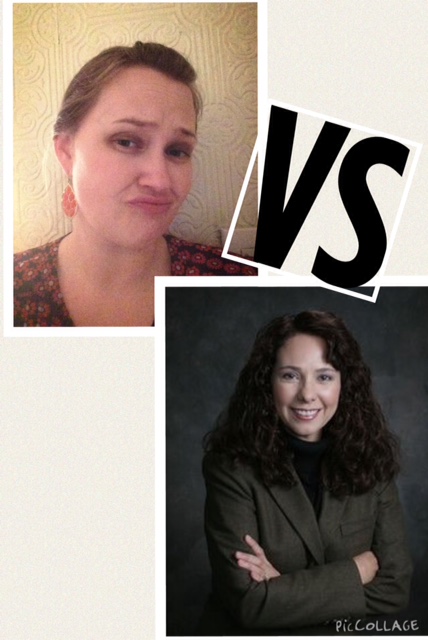 Wow! What a way to finish out the week!!! I have best-selling author, Anita Higman, here today. Woot Woot!

Make sure you check it out!! (Link is in the pic)

Just in case you don’t know all about her, here’s a little info:

CBA best-selling and award-winning author, Anita Higman, has forty books published (several co-authored) for adults and children, and she has three books (fiction and nonfiction) to be released. She is a two-time finalist for a Selah Award, and she’s won a Cascade Award as well as an Inspirational Readers Choice Award for 2011 and 2013. She has also been honored in the past as a Barnes & Noble “Author of the Month” for Houston. Her coauthored book, Love Finds You Under the Mistletoe 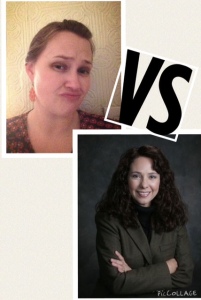 The rules are simple. I ask Anita some random questions. She replies and then I give my answers. Each winning answer is worth one point and I get to decide whose answer is better.

1. Have you ever taken a road trip across America?

Anita – Yes, I have taken some road trips like that, but I doubt I’ll ever do it again. I am such a squirmer in the car. I could pull off long road trips when I was young, but now it just seems like a torture instead of an adventure. My husband and I still travel, but it’s mostly by air now.

Charity – I am right there with ya! I used to LOVE a good road trip. Now, I’ll settle for being home.

I haven’t taken any road trips across the country, but I have been up and down the East Coast many times!

2. What artist have you seen the most in concert? 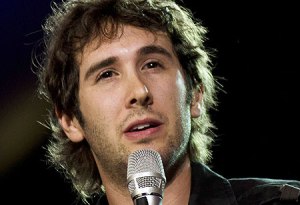 Charity – I guess it is tobyMac for me!! That old man has the energy of my 8 year old!!!

— I have only seen him twice, and it sounds like you have a major Groban crush! 😉 It’s yours!

3. What is the biggest storm that you have been through? Hurricane? Tornado? Earthquake?

Anita – I experienced an earthquake when I lived in Hawaii for a summer. That gave me an uneasy feeling to have the earth move under me, but it wasn’t terribly scary. I’ve been through a tropical storm in Houston, and I would say that the flooding after the storm was indeed alarming.

Secondly, storms are crazy. CRAZY! I live on the East Coast, so we get a LOT of hurricanes. It is pretty exciting. We also had an earthquake a few years back. Total freak accident. Who knew we lived on a fault line? I had just lied down for a nice, afternoon nap when it hit. I thought my oldest son was shaking the bed and I yelled at him. HAHA! He was in the bathroom, on the pot. Scared him!

— I guess it’s even! Sounds like we’ve been through the same things.

4. Coolest place you have vacationed?

Anita – Melbourne. I explored that city for weeks and really enjoyed it. I’d love to see more of Australia.

Charity – Oh wow! How can I compete with that??? I haven’t ever vacationed overseas. I went to Israel for school. That was incredible. I went to Dominican Republic for a mission trip. Awesome.

As far as vacation…right before my youngest son was born, I went on a “babymoon” by myself! haha!! I spent a week in Chicago…shopping, dining, walking around….*sigh* glorious. #TheMagnificentMile #NavyPier

— How can I compete with Melbourne!?

5. What is the worst job you could imagine having?

Anita – Any kind of outdoor work in Houston. I could never take the heat and humidity!

Charity – I always thought Texas had dry heat! Who knew?

Worst job? Anything to do with porta-potties. EW!

6. What kind of junk food is your greatest weakness?

Anita – A piece of chocolate cake with big gloppy fudge frosting, so thick it’s dripping off the sides. Oh yeah… 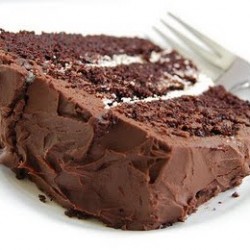 Charity – hmm. I could pass by that in a MINUTE! Don’t show me the candy…This is, literally, what my house in Heaven will be full of: 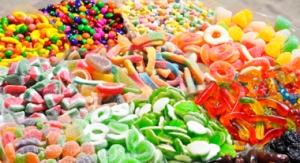 Anita – I pray a lot. Otherwise it’s easy to get centered on one’s own life and less focused on God.

8. What is the best western movie you ever saw?

Anita – I don’t watch many westerns, but I think I enjoyed The Man From Snowy River. Honestly it’s been so long since I watched it, I can’t remember the plot. Since you brought it up, maybe I’ll look it up and watch it again!

Charity – Oh!! What a GREAT pick! Those movies were really good. I liked the second one better.

9. If you could live in a different era, what one would it be and what would your “position” be?

Anita – Can’t leave this era. As much as Victorian times might look romantic from the outside, the reality is I couldn’t stand being without modern convenience even for an hour. Yes, I know. I’m a wimp.

Charity – Hmm. I guess you won’t be going on Survivor anytime soon?

I would be a rich old lady that never had to marry because I already had a fortune. Oh, and definitely the Regency Era! I would be Emma. Then I could marry Knightly, if I found him! 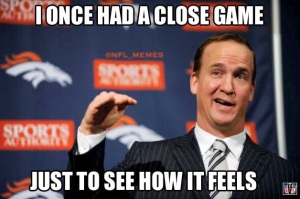 Anita – Now I have a question for you. Why do you think people love stories so much?

Charity – Oh! Easy!! We live vicariously through the romance and adventure! Real love doesn’t stay mushy all of the time. You fall into a pattern and love them for their character and strength. It’s fun to relive those exciting moments of falling in love! It’s also fun to be submerged in other eras, vocations, and lifestyles.

Thank you, Anita! What fun 🙂 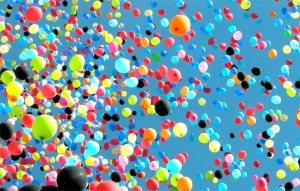 This week is insane, RIGHT? I mean, so many giveaways!! These authors are incredible!!!

Anita has offered to give away a copy of her new novel, Summer’s List. I reviewed it a few weeks back and gave it 5 stars! Great summer read!!

Just head on over to a Rafflecopter giveaway
and start entering! Good luck!!

*US Rez only (We do love the rest of you too!!)
**Entries will be checked

10 thoughts on “Face-Off with Anita Higman!!”