Posted on September 22, 2015 by aTransParentMom 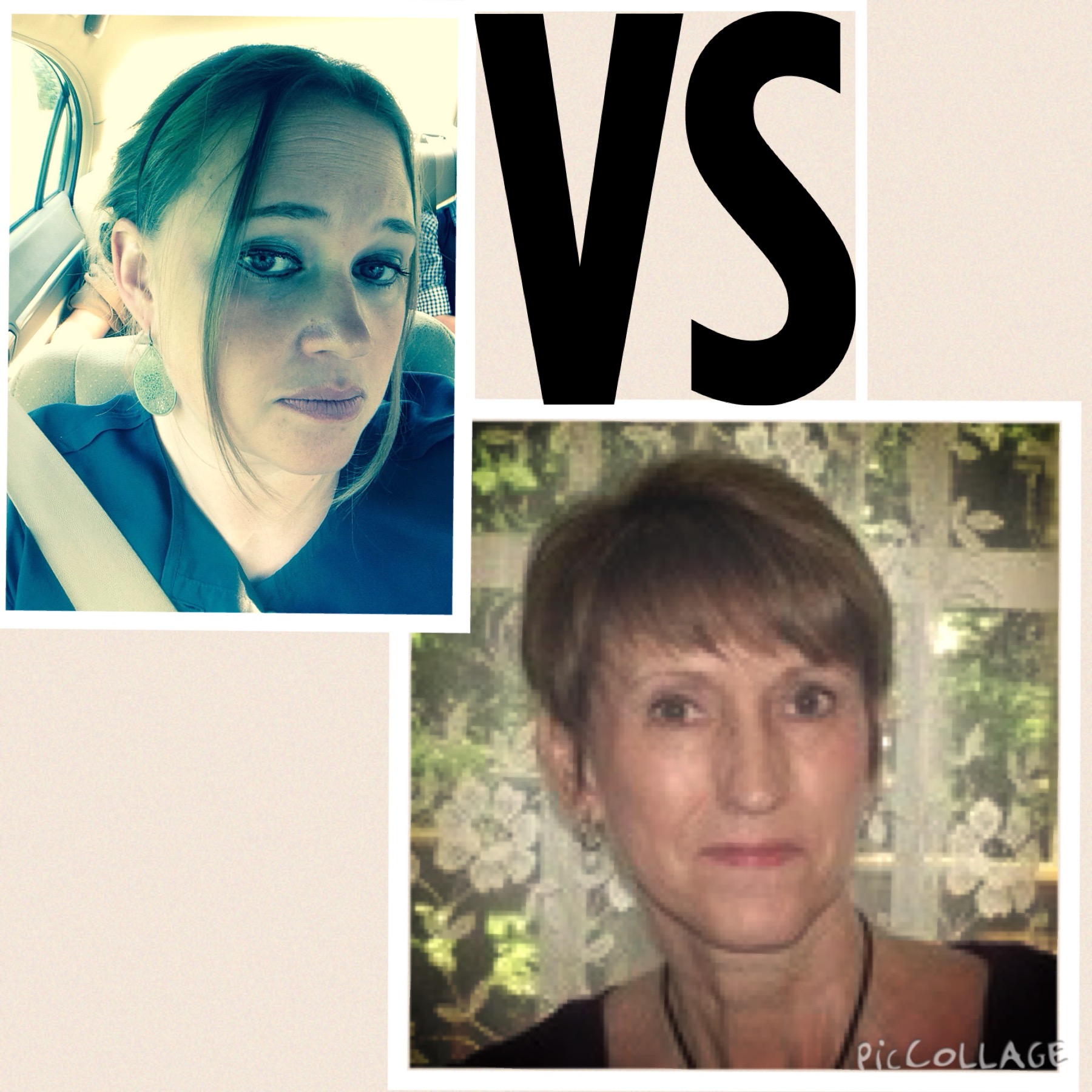 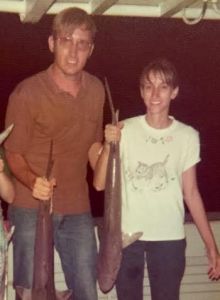 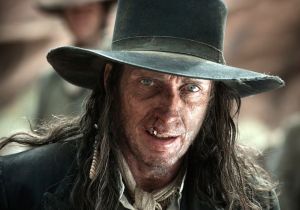 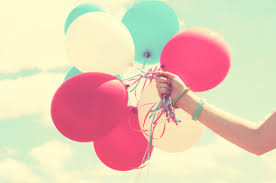 23 Comments on “Face-Off with Myra Johnson!!”