Posted on October 22, 2015 by aTransParentMom 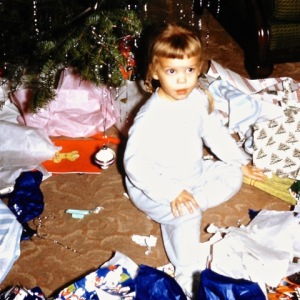 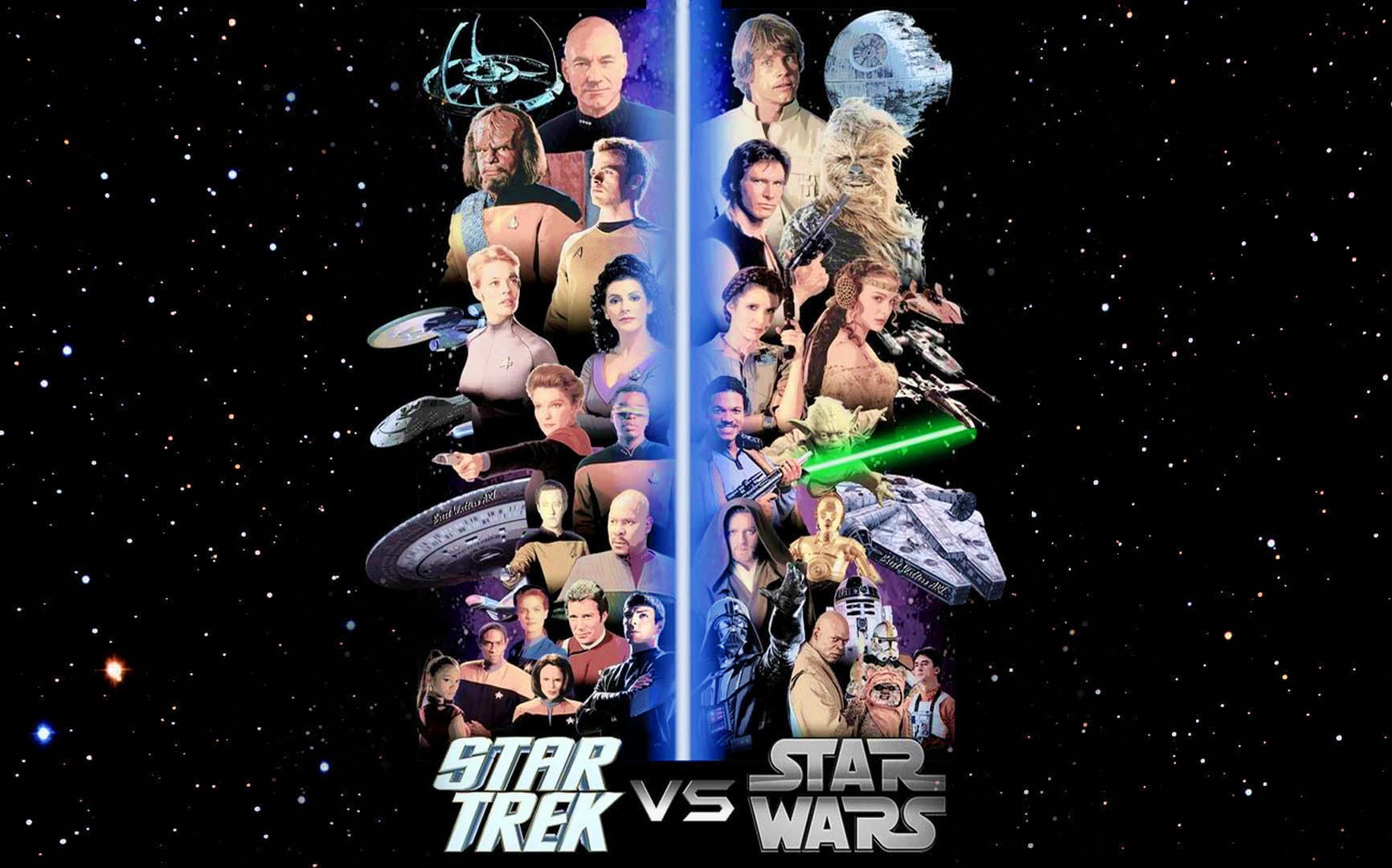 ← Face-Off with Shelley Shepard Gray!!
Living with a SEAL: 31 Days Training with the Toughest Man on the Planet →

31 Comments on “Face-Off with Deborah Raney!!”