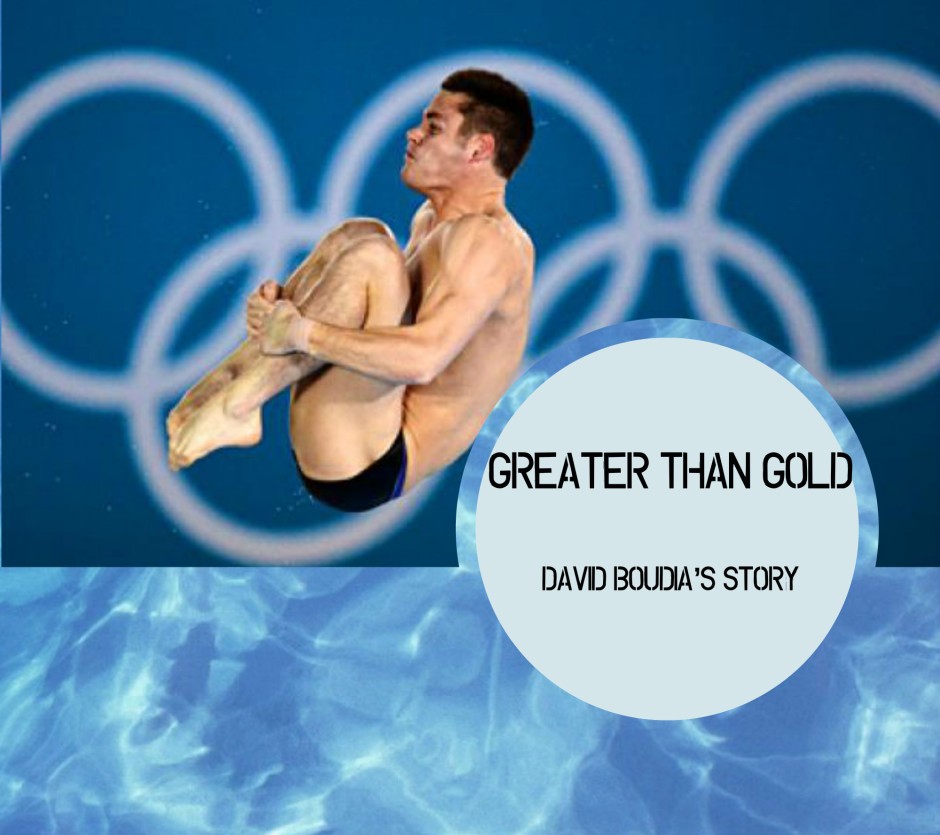 by David Boudia with Tim Ellsworth 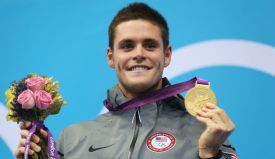 Wow! Remember this guy?? You know, the awesome, American Olympic Diver that has won a bunch of medals??? Well, if you missed seeing him in the last few Olympics, you can get caught up with this great read.

David opens up and shares with us all about his past failures and the changes God has made in his life. He doesn’t beat around the bush, try to make himself look good, try to glorify the lifestyle he had, or even try to claim any of the credit for his complete 180. This book is simply to bring God glory with the huge changes in his life.

It’s a good one. Easy reading and perfect for your kids. He’s a trendy guy that has it all; yet he knows that those things won’t bring happiness. It’s an awesome message that you can share. I ABSOLUTELY recommend this book. Please pick up a copy. It’s so beautiful to see the changes in his life and what God is doing through him. 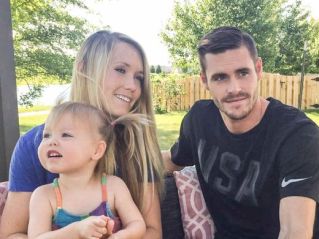 Once, he only cared about parties, instant gratification, and making himself happy at whatever cost. Now, he’s a family man that lives to bring God glory. Now that’s a great story! Make sure you grab this! Holidays are coming up and the Olympics are fresh on everyone’s mind.

–Thank you for this awesome read in exchange for my review. As always, this is my honest opinion. Here’s to many more!!

Author of several books, versatile writer of both historical and contemporary, and fun face-off opponent! Those are the words I would use to describe Amanda 🙂 You can check out some of her novels here: 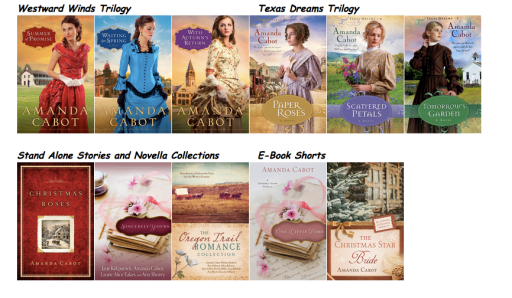 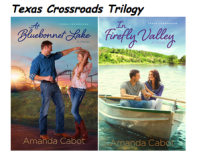 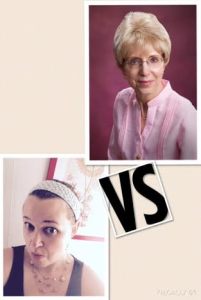 The rules are simple. I ask Amanda some random questions. She replies and then I give my answers. Each winning answer is worth one point and I get to decide whose answer is better.

1. When was the last time you ate honeysuckle?

Amanda – I’m sorry to say that would be never.  As much as I like the fragrance of honeysuckle, I’m allergic to it.  I know, I know.  Who could be allergic to something so sweet?  All I can say is that constant sneezes and runny eyes are no fun.  I don’t even want to think about what would happen if I ate it.  And, for the record, I’m not allergic to many things, so I don’t know why honeysuckle caused such a violent reaction.

Charity – Now, who knew?! What are the odds that the only person I’ve ever asked that question to is ALLERGIC?! Man, what a crying shame?!

There’s a big plant that we pass every time we go for a walk (as a family).  We usually stop and eat some. My husband is totally scared of germs, so he just stands there and cringes while we partake. haha

— I am taking one while I have the chance!!

2. Have you ever been sailing during the fireworks on the Fourth of July?

Charity – Same! Sounds like it would be so fun together…

3. Have you ever been to Williamsburg, VA?

Amanda – At last, a question where I can say ‘yes.’  I’ve been to Williamsburg multiple times – in the summer heat (not recommended), during the spring and fall (very nice) and even during the winter.  It’s an incredible place.  I’m not sure what I enjoyed the most – walking along the streets and feeling as if I were transported back to Colonial America or eating in the restaurants.  The food was so good that I even bought a Williamsburg cookbook and have made a number of items from it.  That’s not as good as being there, but it brings back such good memories.

Charity – I agree! It is the most beautiful place in the spring and fall. You can just sit there and watch people walk by. It’s so nostalgic and gorgeous!! I absolutely love it. I like the giant lawn in front of the Governor’s Palace (and, the maze out back, of course!)

4. Do you ever do re-enacting?

Amanda – Does dressing in historic costume for book signings count?  I didn’t think so, but I have to say that readers are always intrigued by my bustle gown, especially when I demonstrate how difficult it is to sit in one.  As for buckling a seatbelt in a car …

Charity – Ha! Of course it counts!! I have never worn a bustle. I can’t even imagine!! I have worn a hoop skirt and…well, let’s just say that it can quickly go awry if you don’t know how to sit in one of those either!!!

— We are too similar!

Amanda – That would have to be the letter I received from the convicted murderer who told me he was planning to visit me as soon as he was released from prison, because he knew I’d be fascinated by the story of him and his second wife.  In parentheses, he added “the murdered one,” then proceeded to proclaim his innocence.  What would you do with a letter like that?

— There’s no topping that!!! You must have been shaken up a bit. Whew.

6. Best true life moment falling in love with your husband?

Amanda – There’ve been so many wonderful moments that it’s hard to choose, but I knew he was “the one” on our first date when we both ordered hot fudge sundaes and the waitress put more of the hot fudge sauce outside the bowl than on the ice cream.  Someone else might have been annoyed or even berated the waitress.  When he simply laughed, I knew life with him would be fun.  And it has been.

Charity – Oh! I love that!! Kind husbands are the best. Mine would be the same way. He is so compassionate. I am sick a lot (I have Ehlers-Danlos Syndrome, which means I have chronic pain from it) and he works hard all day, comes home and takes care of me. He is so kind and never complains about it. Even if it means he has to whip up sandwiches or mac and cheese!

7. How do you strive to give God the most glory in your life?

Amanda – Like many Christian authors, I consider my writing a ministry.  My prayer each day is that my stories will touch readers’ hearts and deepen their faith.

Charity – Yes! Just doing whatever He asks of us with a full heart towards Him. Beautiful.

Charity – I am going to have to agree with you! Nothing beats White Christmas!! (Well, maybe Andy Williams does…)

Amanda – Crocodiles, no.  Alligators … well, the answer to that is also no, so I guess I struck out on this one.  You’re definitely winning this face-off, Charity, but I predicted that from the beginning, didn’t I?

Charity – HA! You will be very surprised!!! I do not watch them either! It is just too unnatural to wrestle those things! blech!!

10. What is the best Olympic sport and why? Do you look forward to it every couple of years?

Amanda – Figure skating.  Men’s, women’s, pairs – it doesn’t matter as long as they’re on the ice.  I love watching the grace, the artistry and the pure athleticism that’s involved in skating.  And, yes, I look forward to each of the Winter Olympics.

Charity – I am right there with you! Remember the great big Tonya Harding fiasco? haha. And that year Paul Wylie surprised the world with that amazing set! ❤ 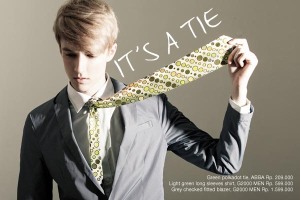 Thank you, Amanda!! What fun 🙂 You did better than you thought!!!! We were pretty pathetic to only score one point each! haha.

Head on over and pick up Amanda’s NEW BOOK, In Firefly Valley!! Link is in the pic!!

Also, you can pick up a copy of Summer of Promise for FREE!! Link is also in the pic 😉 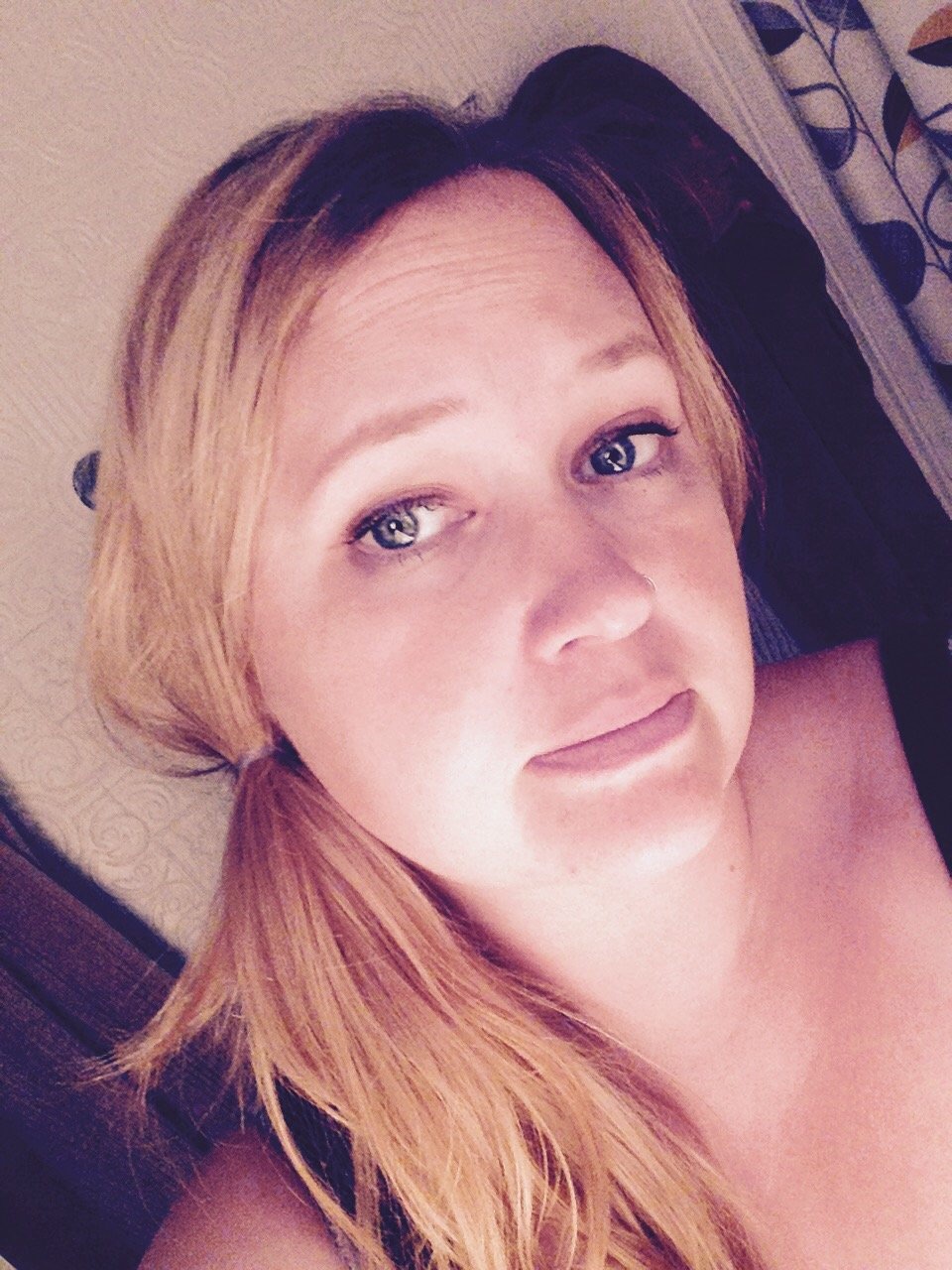