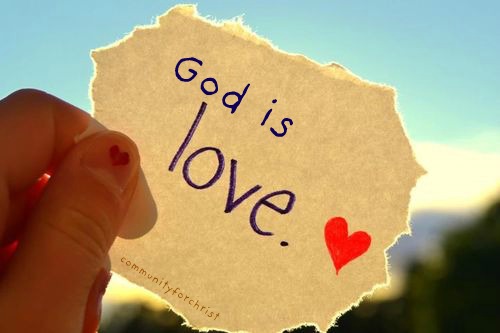 Today, I was reflecting on Jesus and His last hours on earth before the crucifixion. I was thinking about His terror and fear. In those last hours, before He was lead off to offer Himself up as the Sacrifice for all humankind.

As He prayed in the Garden, He was in his human form. He was terrified, frightened and begging His Father to show Him if there was any other way. Imagine Your God, giving up everything and coming to be in human form so He could feel what we feel and prove that He understands us. He could have easily just sacrificed Himself without going through a life of humanity. No, He came here, terrified in those last few hours. So scared, in fact, that he was sweating blood.

When He asked His very best friends to pray with Him, how could they not see the anxiety written all over His face, in His sweat and blood? How could they not? I don’t understand. They couldn’t even be there for Him when He was in that state. Not even then.

Here’s the kicker: During His best friends’ greatest betrayal, He offered Himself up still. In that moment of unbelief that they could be so selfish and not pray with Him, though He asked them many times, He still loved them. He still loved you. He still loved even me.

Unbelievable. Un-sticking-believable. I can’t believe that’s the awesomeness of the God I serve. ❤ Forever mine!