Ok, so all the rage at the theater is Dystopian Future.

Are you feeling a little left behind when your kids are saying, “I want you to braid my hair like Katniss’ hair”. Or, “Thomas was crazy for going against those Grievers”. “I didn’t even notice that the movie was in black and white until Jonas started seeing it in color and explaining to everyone what that was like!!!” OMGosh! I can’t believe that neither one stayed with Abnegation! She’s going to get CRUSHED in Dauntless!” (Just, FYI, if you are reading this on a mobile device, it may not match up with the prices very well.)

Fear not, Moms! I’ve got your back!! For today, there are some good prices to get you caught up on these great reads. Sure, they are young adult books, but, believe me, they are GREAT! You will love reading them. You’ll be as hooked as your 12 year old daughter!

Let’s start with The Hunger Games.

Sound vulgar? Believe me, it’s perfectly fine for your teenagers to see. They are quite careful about the gore that is shown and it is a picture of America in the future and where we could possibly be heading. It’s truly a great series and completely free of anything you, as a parent, would worry about (based on the name of the book). However, don’t take my word for it, read it yourself!! 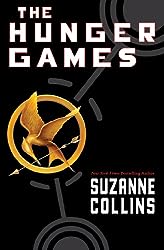 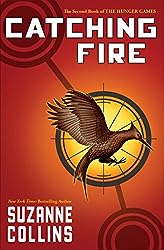 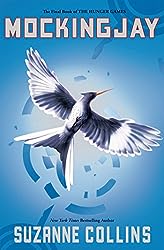 Ok, moving on now to Divergent.

It’s second book will be releasing in the theaters next month. So, you need to hurry and get caught up. The first movie is in my top 5 movies, hands down! Hunger games is close, but I love me some Divergent!!! Basically, it’s the future, the world has gone to pot and people are living in a world where you choose which faction you live in based on you and your personality. Some people are “Divergents” which means that they don’t fit in just one faction, and thus are considered dangerous because it’s hard to control the world with people that don’t fit in. 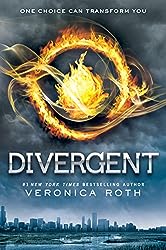 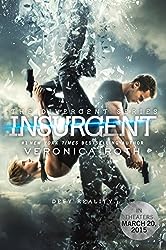 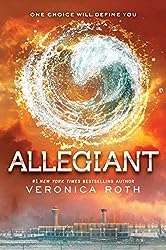 Next, let’s hit up The Giver.

Wonderful book. Everyone is programed to live life the same. Everyone has the same kind of house. Everyone is assigned a job based on their potential. Everyone is practically a robot. However, there is one person that knows the histories. That person knows pain, color, emotion and everything that goes with it. He is called “The Giver”. As he is aging, young Jonas is now being trained to learn all that The Giver knows and is quite overwhelmed by it.

Now we are at the Maze Runner.

Also a book that you won’t be able to set down. Thomas wakes up to find he is in some sort of weird field with a bunch of other boys. His memory is completely wiped and the only thing he knows is his name. This book has slight language in it. I think the movie may have had more. Overall, it’s very clean and keeps you flipping the pages. Eventually he realizes that they are in a maze and need to figure it out before the walls close each evening to keep the “Grievers” out. On a side note, the movie was so far away from the book, you will be surprised! Unlike Hunger Games and Divergent and The Giver, this movie decides to take it’s own direction and not stick to the book. I did not enjoy the Maze Runner movie because of that.

So, there you go, mommas! Get caught up on these great reads. The Hunger Games will be finishing up this November. Divergent is sent to have it’s second book out in March. The other two are unknown at this point. We shall see!!