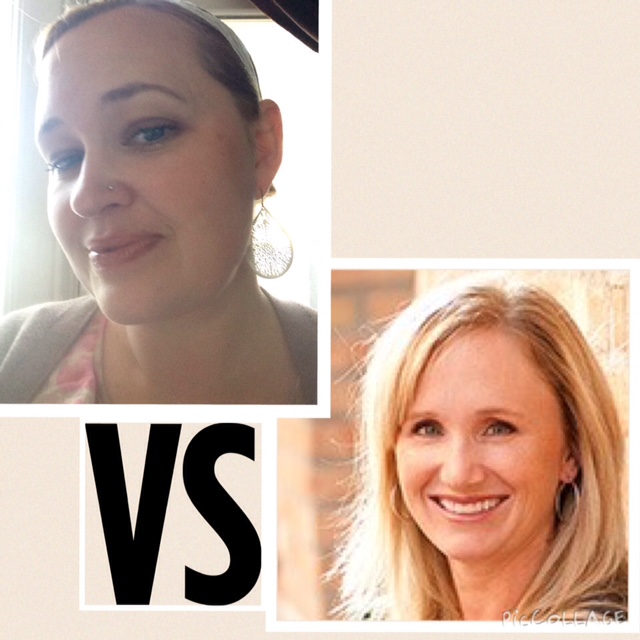 Welcome, Josi!! It’s so awesome to have this lady here today!! Her books look so fabulous ❤

Josi began writing her first novel in 1998. Sheep’s Clothing won the Whitney award for Mystery/Suspense in 2007 and Wedding Cake, book twelve in the Sadie Hoffmiller Culinary Mystery series, won in 2014. Josi was also the Best of State winner in Fiction for 2012.

Impressed yet? I am!!

You can check out some of her reads here:

The rules are simple. I ask Josi some random questions. She replies and then I give my answers. Each winning answer is worth one point and I get to decide whose answer is better.

1. Have you ever taken a trip on a train?

Josi – No but I want to–in England, preferably. 🙂

Charity – Oh, yes!!! That would be amazing. I actually went on a trip from Virginia to New York on a train and then another time from Connecticut to Virginia! It was a surprisingly nice way to travel…now that you don’t have to worry about bandits!

Charity – Oh my stars!!! The Rock N Roller Coaster is my favorite!! It’s at MGM in Disney. It goes from 0-60mph in like 2 seconds or something.

Josi – Lip-sync–the one with Emma Stone is my favorite.

Charity – Oh, that is a really good one!!!! There are too many to choose! I really like his hashtag sketch with Justin Timberlake! However, I think that my favorite are the “Ew” sketches!

4. What would your reaction be if you were told that you were going to have to sing the national anthem at a major, televised, sporting event?

Charity – ha! To the point! I would probably need a change of pants…

Josi – I was making a lemon poppyseed cake and thought I was putting in lemon extract to pump up the flavor but it was mint. Luckily, I had chickens at the time and they loved it.

Charity – Oh my gosh! I can’t compete with that. haha. That’s awesome!!!

— Josi gets that one!

6. Are you a fan of all the cupcake shops and strange cupcakes that are offered? (like bacon and maple!!!)

Josi – Acknowledge that all I have is from Him and all that I can have is because of the sacrifice of his Son. I try to reflect this in my life and in my storylines.

8. Have you ever spent an entire day fishing? Would you enjoy it?

Josi – No and No. But I like to eat fish so I support other people who want to spend their days fishing 🙂

Charity – I concur. With every bit of your answer.

Charity – I have to go with this one: 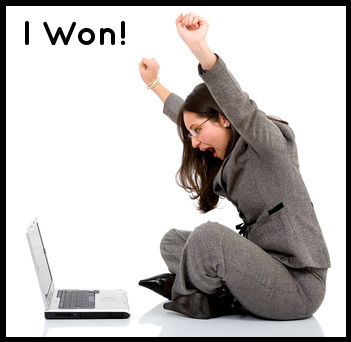 Thank you, Josi!!! Woo Hoo!!! I actually asked the right questions this time!! 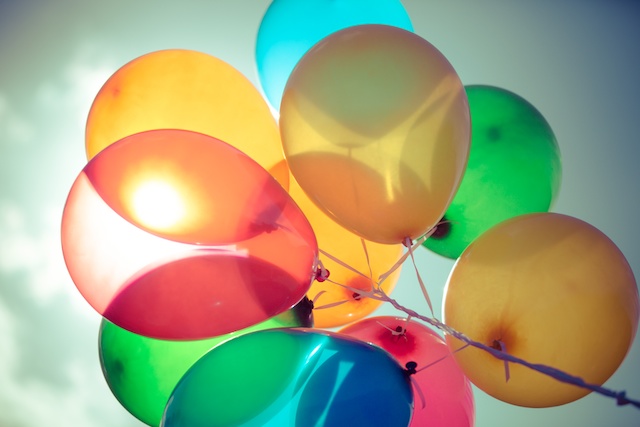 This awesome girl has offered a giveaway of her new release, Lord Fenton’s Folly. Just head on over to the Rafflecopter Giveaway and start entering!!

2 thoughts on “Face-Off with Josi Kilpack!!”